For my portrait photographer, I chose Yousuf Karsh. I like the way he gets his subjects to pose for their photo. It effectively communicates an idea or impression to the viewer. For instance, in the photo of Martin Luther, Mr. Karsh has him looking up towards the sky. This creates an impression of an inspired and principled man. Or for another example, the photo of Winston Churchill creates an impression of a stoic and determined leader. I think Mr. Karsh’s ability to pose his subjects shows the power and importance of positioning within a photo. 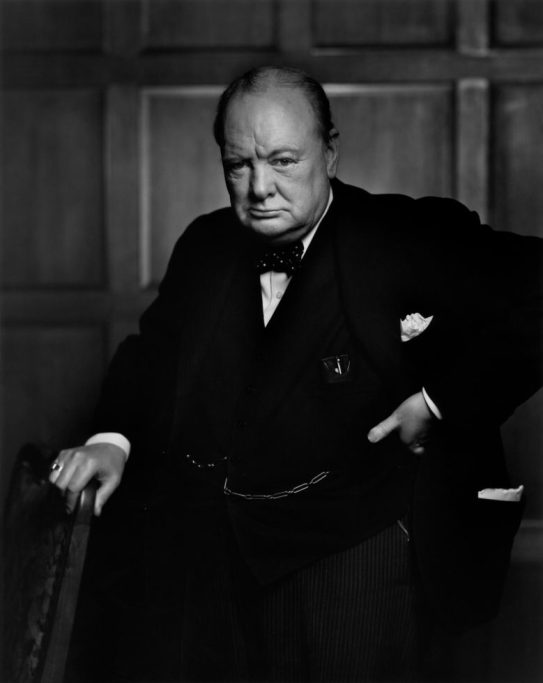 View all posts by christopherbasileblog