My favorite photographer at the moment would hands down be the work of Corey Olsen. Corey Olson captures beautiful ad-like photos that can be seen in many ads for companies such as The New York Times and Esquire. I enjoy Olsen’s work because of the bright vivid colors and nostalgic photos. A lot of his photos are so perfect and nice to look at, but at the same time he will photograph something very imperfect and put it in a controlled, contrasting environment. His work also fascinates me because he only uses digital, while most of my favorite photographers are film shooters, so seeing his work is quite refreshing.

Here is some of his work: 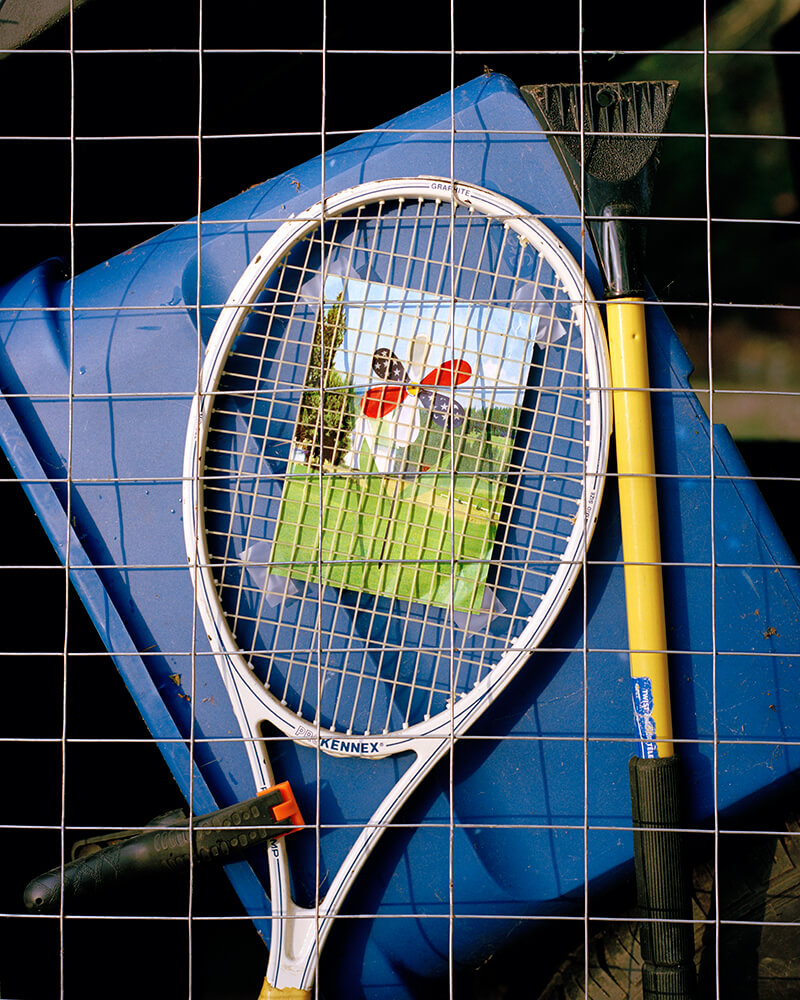 View all posts by dylanhayesblog