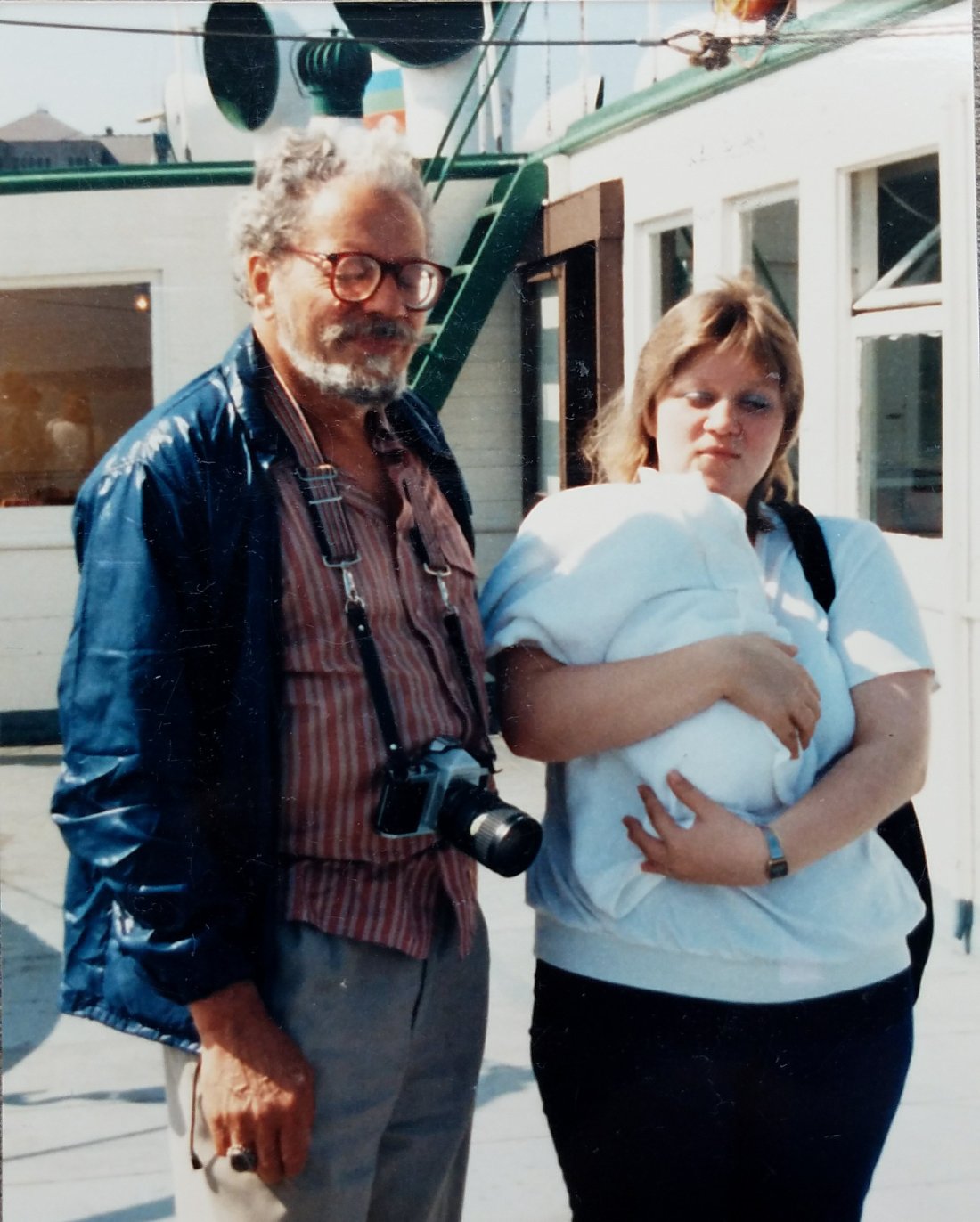 My grandfather Ralph M. Baxter is my inspirational photographer. He was a very well known photographer living in New York and had been in the industry for 30 years. He had a photograph put into the Kodak Exhibition at the World’s Fair when he was 18 and he even traveled throughout Europe to make educational films for McGraw Hill. He also did a lot of traveling throughout Africa taking photos and collecting African sculptures. His photographs were one of a kind, but not only did he photograph animals and everyday life, but he also took photos of celebrities such as Shirley Temple and Charlie Chaplin. He made a huge impact in my life by showing us what life was like through his eyes and to work hard for what you want. He always told me to follow my dreams and that’s what I plan on doing. (Below: A picture of my father taken by my grandfather Ralph Baxter)

View all posts by carynchristyne